The 21st century Dunshalt is a peaceful small village undergoing another period of considerable change. Although the population has held steady at around 300 for some time this is, in common with the rest of the country, an increasingly elderly population with over 25% of village inhabitants now over 60 years old.

While some parts of the village are physically unrecognisable from early 20th century photographs, other parts remain resolutely the same 100 years later. It is difficult to walk through the village at any time of year and not come across a one or even two hundred year building being renovated or extended to meet the demands of the 21st century.  Many of the larger garden plots have been filled in with new houses, encouraged by a planning policy which encourages housebuilding within the village boundaries and actively discourages it on agricultural land. The rural broadband scheme has also been kind to the village, with fibre optic cabling installed in 2020 and now providing ultra fast internet access.

There is now little economic activity within the village except for the Auction Rooms and Car Body Shop (both located in the former linen factory, and later mushroom farm), and the ever present Blacksmith. The Village Shop and post office closed its doors in 2016, but re-opened in 2020 as a community owned social enterprise.  The Village Schoolclosed in 2007 despite a local campaign to keep it open and has now been converted into residential use.

The Evangelical Church closed its doors in 2015 and has also been converted into residential use.

Nevertheless the village continues to change and develop. A strong community spirit remains a feature of the village. The list of activities and events listed on this website is impressive for a small village, and caters for villagers of all ages. A group of enthusiastic volunteers tends to all the garden beds and tubs throughout the village, and many householders make a considerable effort to have their gardens in full bloom in time for the judging for the annual Beautiful Fife award. Ever since being awarded the Best Kept Small Village in 1977 the village has retained its status as on of the nicest small villages in the area, currently holding a Beautiful Fife Gold Award. 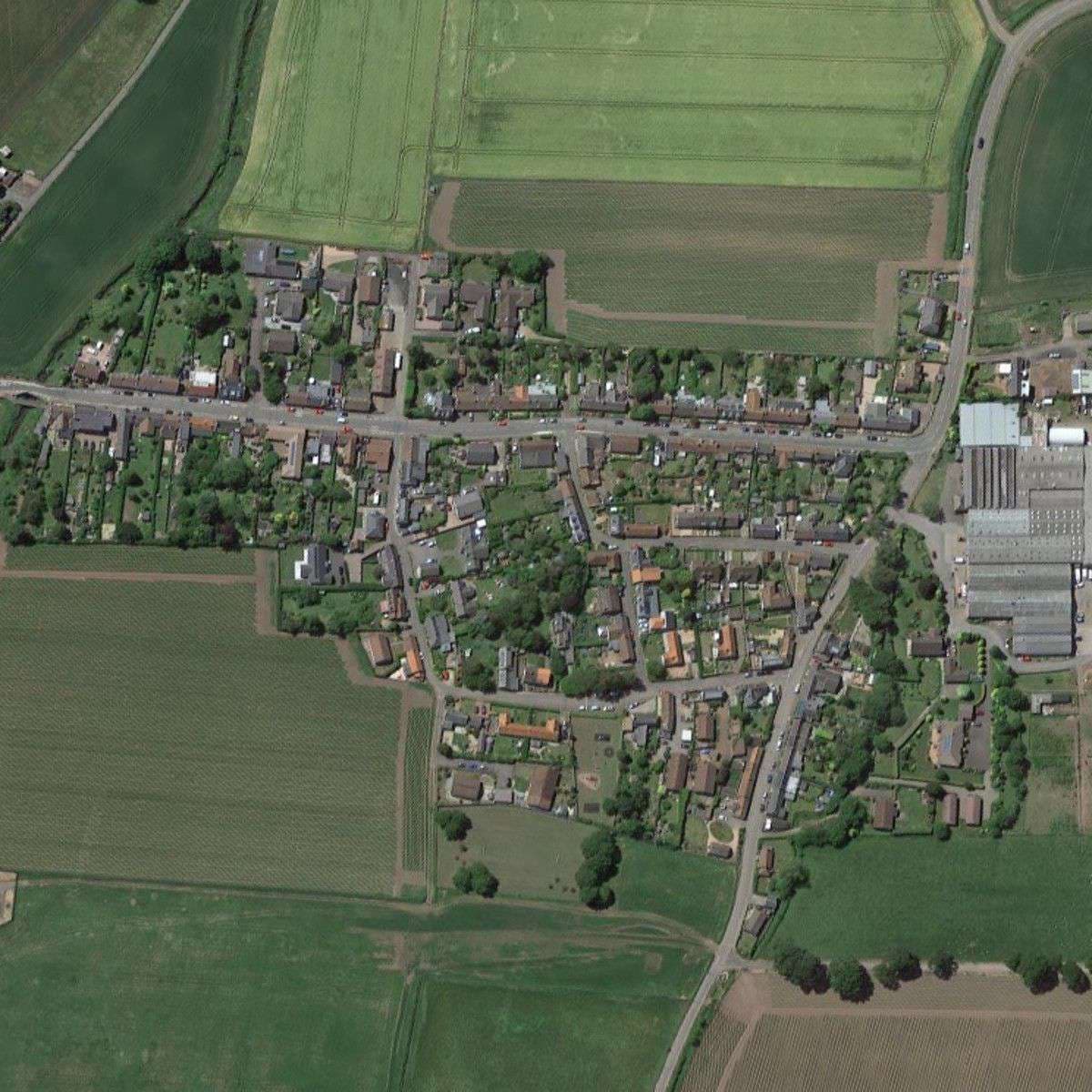